Original screenplay in English. Adapted from my play of the same name 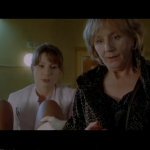 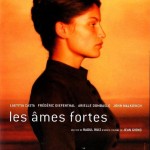 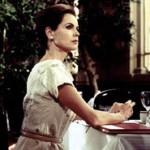 A romantic triangle among communists helping the FLN in south-west France during the Algerian War. Only in French