While the Americans try to obtain the release of their Embassy personnel held hostage in Teheran, the Shah of Iran is the guest of General Torrijos of Panama, guarded by Colonel Noriega. Three dictators (past, present and future) on a small island in the Pacific. As a favour to President Carter, General Torrijos of Panama accepts the Shah as his guest in a holiday home in the Pacific while he tries to single-handedly resolve the crisis. He puts Colonel Noriega in charge of his security. There is a clash of styles and an underpinning tension in the apparently casual conversations. Both Torrijos and the Shah are trying to come to terms with their own mortality. Noriega tries to make as much money as possible. Torrijos is a charismatic leader with genuine social-democrat convictions but also an alcoholic and a womaniser. He pursues the Shah’s wife and attempts to talk man-to-man with the Shah. The Shah is a reserved man, attaching great importance to protocol, and uses his illness as a polite way of refusing to talk. Even the Shah’s medical treatment becomes a political issue and tempers flare. Another operation is necessary but the Shah’s people are worried that the new Iranian government might persuade the Panamanian doctors to let the Shah die on the operating table. Finally the Shah decides to leave for Egypt but not before Torrijos has had his say.

TORRIJOS Have a beer.

SHAH No thank you.

TORRIJOS A cigar then. Here, a present from Fidel. See, my name on the band.

MOSS The General is quite a character, don’t you think, Your Majesty?

MOSS It’s a different style of course, but he’s a very warm man. I’m sure you’ll get along with him just fine, after a while.

On seeing the Shah his whole attitude changes and his simpering smile returns.

SHAH Colonel. I hope Beno was not lacking in respect for your rank.

NORIEGA A dog as royal as this one, is an honour to be mauled by it, Excellence.

Laughter, followed by an awkward silence. The Shah drifts away and goes into the house with the Empress. Jahanbini follows them but stops at the door.

NORIEGA (to Jahanbini) I got two hundred National Guard round the house. Road-blocks on all the roads. I check out everyone arriving on the island. I got checks at all the airports and border points on the mainland. Anyone suspicious, we watch ‘em day and night. I got sonic devices on the sea bed. Anything approaches we pick up a signal in there. (He indicates the trailer.) I got friends in the CIA. I got lotsa friends.

JAHANBINI Well, in that case, perhaps we can start thinking about lunch.

Noriega smiles at Jahanbini, who seems a little disconcerted.

CHUCHU Ah, lunch. I think we are lucky. No caviar today. Lobster and crayfish are the speciality here. It is a short walk to the hotel…

Armao seems about to object when the Shah and the Empress come out of the house. Chuchu goes off in the direction taken by Torrijos.

Pause. The Shah does not reply. He looks at the house.

EMPRESS It will do.

SHAH I’ll take the big bedroom with the view. You can have the one downstairs.

They start to move off.

ARMAO Your Majesty, I have a bad feeling about this country.

SHAH Well. Things can hardly get much worse.

ARMAO You know they forgot the dog food?

SHAH Beno is not fussy. Let him eat lobster.

Torrijos returns, with Chuchu, as if nothing had happened. The others stop.

TORRIJOS Ah, Senor Shah. Thank you for waiting. We shall have lunch now. You will sit next to me, we have a lot to talk about.
Pause

ARMAO I think His Majesty might be a little tired after the journey. Perhaps you should…

SHAH Yes. To tell the truth, I’m not very hungry. I’m afraid I’m not fully recovered from my er… I think I’ll just go and…

He goes indoors. Torrijos watches him go in frustration and surprise.

TORRIJOS I can see this, yes. Also I think he is sick. I will tell Charlie Garcia to come and have a look at him.

EMPRESS Dr. Coleman thought they should have taken out his spleen in New York.

ARMAO Dr. Kean thought taking out the gall bladder was risky enough as it was, and they can always go back later for the spleen. Maybe Kean and Williams should come down and examine him.

EMPRESS I’d rather have Flandrin come over from Paris.

TORRIJOS How many doctors does this man have?

ARMAO Dr. Kean has been treating him since Mexico. He’s a parasitologist at New York Hospital.

ARMAO Williams is head physician there and Coleman is their senior oncologist.

EMPRESS Dr. Flandrin has been treating my husband for many years now. With some success.

TORRIJOS With so many doctors, no wonder he is sick. I’ll tell Charlie Garcia to have a look at him. If there is anything I can possibly do for you, Senora Shah, don’t hesitate to ask. I am very eager to please.

EMPRESS Thank you. I’m a little tired too. Thank you so much for receiving us. Now if you don’t mind…

TORRIJOS Please, please. Whatever you wish.
ARMAO I’ll be at the hotel if you need me, Your Majesty. (to the others) If you’ll excuse me…

He heads off towards the hotel.

TORRIJOS I see this. She has lines in her pretty face. And the Shah is sick. I see that. But is that a reason not to even speak to me? I try to make conversation, all he says is yes and no, he cuts me dead. Does he not like me?

MOSS It’s just a difference in style, Papa General. You’ll get used to it.

TORRIJOS But is he a man, or a fish? This is a king? I cannot talk to him.

MOSS Try again a little later, when he’s had time to settle in, get his health back. 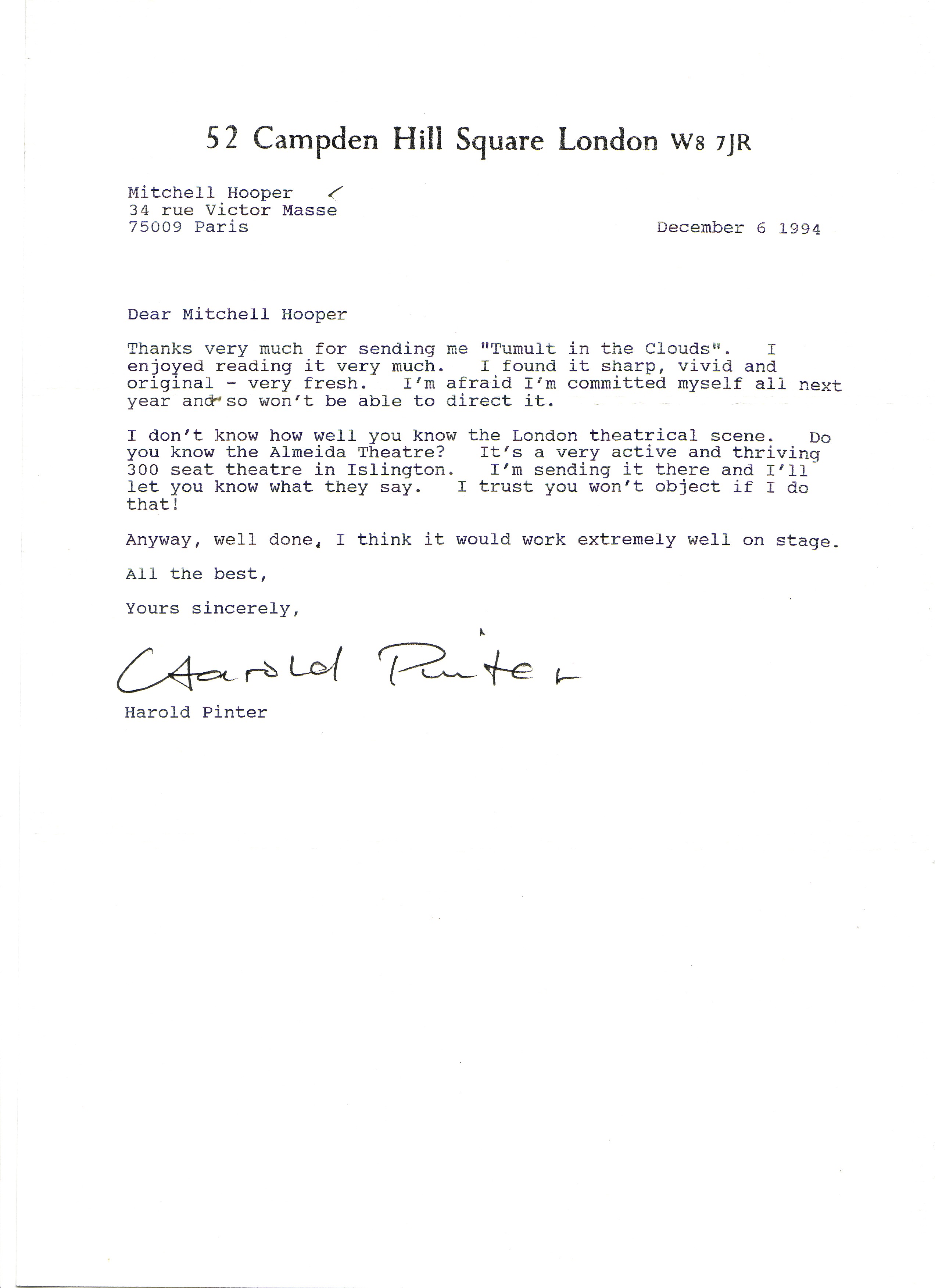